Fears That Keep you From Becoming Rich

I’d like to thank Phillip Christenson, CFA for today’s post about the fears that keep you from becoming rich. Phillip is a Chartered Financial Analyst (CFA) and financial advisor in Plymouth, MN. His firm, Phillip James Financial, performs comprehensive financial planning and in-house investment management.  I highly recommend if you’re in that area you reach out to Phillip for further financial tips and help!

Becoming rich usually takes a lot of time. Unless you part of the very small minority who inherit a huge sum of money, are born into royalty, or win the lottery, getting rich is a process that seldom happens quickly. There is a substantial amount of hard work and perseverance involved as well as a few smart decisions along the way. But hard work alone doesn’t make you rich – the existence of the working poor attests to that fact. The barriers to getting rich are as much psychological as they are physical.

Whether you fear the risk involved, fear the work you will have to put in, or fear the rejection you may face, you won’t ever become rich if you can’t get past these limiting thoughts and start thinking like a wealthy person. If you are unfamiliar with the Myers-Briggs personality types, it measures 16 core personality types and is commonly measured by many companies looking to fill a position with the person who is best suited for the job. While the validity of these tests is sometimes called into question, one thing that does stand out is that people who are ESFJ and ENTJ have a median income of nearly 80,000 dollars a year, far more than the other personality types. These two are entrepreneur and risk-taker personality types. They are seldom guided by the fears that hold other people from taking the steps necessary to get rich.

If you find yourself unsatisfied with your current financial situation but don’t take the steps to change despite it being well within your reach to do so, it may be linked to these common fears that keep you from becoming wealthy. It’s time to confront these fears and the first step is knowing what they are.

This is a common fear to have, and with good justification: you are putting your own time and money on the line. But without great risk comes no great rewards, or maybe you’ve heard the saying, “You gotta spend money to make money.”

Basically, risk and return are highly correlated so you can’t have one without the other. Just like a shop-owner has to pay upfront to buy goods for their store before they even make their first sale. I actually used to work at a small store in the Midwest that was owned by a young couple. They had invested $20,000 of their own money when buying it – a significant chunk of their savings at the time. They were afraid but they pushed forward anyways, the store became successful, and they made their initial investment back within a matter of months. When you think about it what’s the worst thing that could’ve happened to the couple? They could have lost their store and their $20,000 investment. That doesn’t sound like fun but what does it really mean? They’d have to go get jobs and continue working. It wouldn’t make them homeless or starving. It just means they’d have to go back to jobs like everyone else. That’s pretty much where they’d be if that hadn’t taken the risk in the first place. Ok, now that doesn’t sound too bad now does it.

So keep in mind there is risk in everything you do but as long as you know and understand these risks you’ll be able to make an informed decision and move forward with money making ventures without fear.

Spendthrifts rarely get rich. If they do, they don’t keep their wealth for long. While some millionaires get rich off a single idea, many more get there by frugal living, saving fastidiously and being smart with their investments. Nobody wants to feel deprived, but if you are accustomed to living with certain luxuries it’s time to change that. You don’t need toys, fancy cars, and expensive objects to make you happy. There are very few things that you actually need. Yes, you need food but people spend more money on eating out than buying actual groceries. Once you understand this you should be able to get past this fear. If on the other hand you can’t ditch your love of brand name clothes and fancy electronics you probably won’t ever be able to be truly rich.

Change is terrifying, but it’s also the one constant in the universe. The world will not stay the same, and if you do not adapt you are at risk of becoming irrelevant and be left behind. It’s time to embrace this concept of change and why it’s a good thing.

The key to getting over your fear of change is by planning ahead. Make sure you weigh the pros and cons of whatever you endeavor to do. Get feedback from your friends and family (although keep in mind that they may also have a fear of change and may try to dissuade you from your goals). Think about the best and worst case scenarios. You’ll start to realize that some of the change is within your control and some is beyond your control. Focus only on what you can control, you will start to get comfortable with this risk, and stop being afraid.

This may be the last on the list, but it is by no means the least significant. The ability to handle failure and rejection is critical to improving yourself as a person. If you start a business and it doesn’t succeed, what will you do? Give up and go home? Or learn from your failures, take some valuable lessons from it and come back even harder the second time? This trait is also referred to as resiliency and grit: the ability to keep getting back up even when you’ve been knocked down.

Nobody likes to fail. But don’t think for a second that failing at one specific thing makes you a failure as a person. It only makes you human – we’re not perfect, after all. Take a look at Abraham Lincoln’s record before he was elected to the presidency – he had successes along the way, but he had more than a few major setbacks. The average person might have given up, but he didn’t. That is why he is not a footnote in some obscure history book. Failure is never the end of the line unless you want it to be.

If you have more questions on over-coming your fears or want to determine exactly what it takes to accomplish all your goals, then maybe it’s time to talk to an independent financial advisor today.

Phillip Christenson, CFA®, is a co-founder and financial advisor for Phillip James Financial. He provides individuals and families with financial planning and investment management services. Phillip has been featured in Business Insider, The Wall Street Journal, the Star Tribune and many other prominent media outlets. 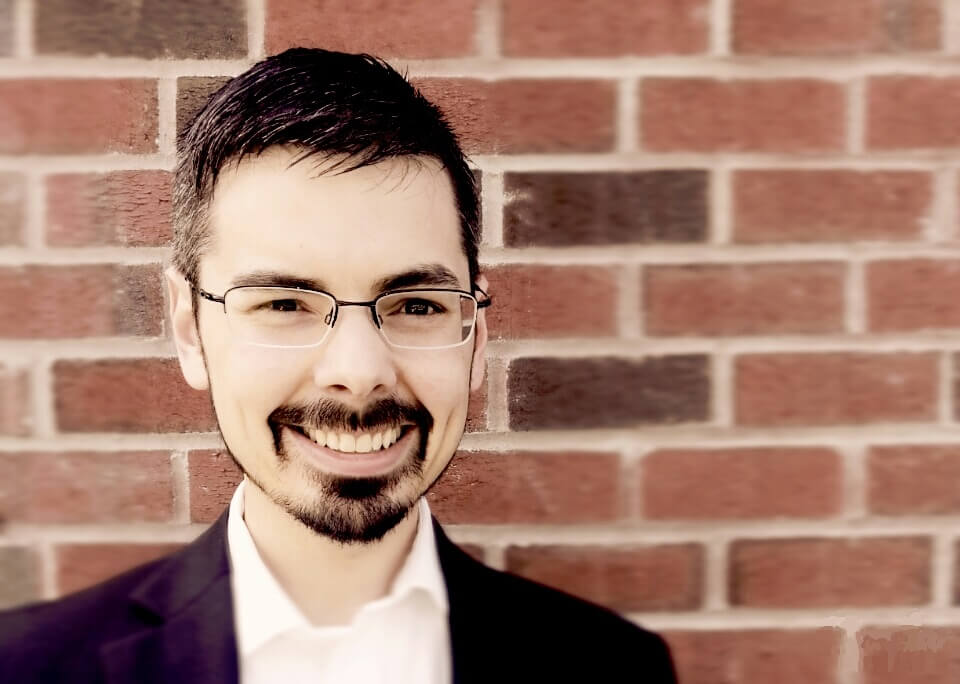